Plant a Tree (or three) for the Jubilee!

Woodston Primary School had been nominated as the chosen school for Peterborough and the initial planting ceremony took place in the autumn term. As this was an official ceremony, it was attended by the Deputy Lieutenant for Cambridgeshire and Peterborough, Andrew Riddington, and the Mayor of Peterborough, Councillor Stephen Lane.

The OWN Trust Leadership Group then decided that instead of just one school taking part from the Trust, it would be fantastic if all of its schools took part in this important and beneficial initiative.

Both Nene Valley Primary School and Orton Wistow Primary School were provided with trees by the OWN Trust, and these were planted at the start of the Spring term.

All three schools will be added to the Queen's Green Canopy Map & Education Hub. It is great for the children of OWN Trust to feel part of the wider community of the United Kingdom and to know that they are taking part in an historic national event. 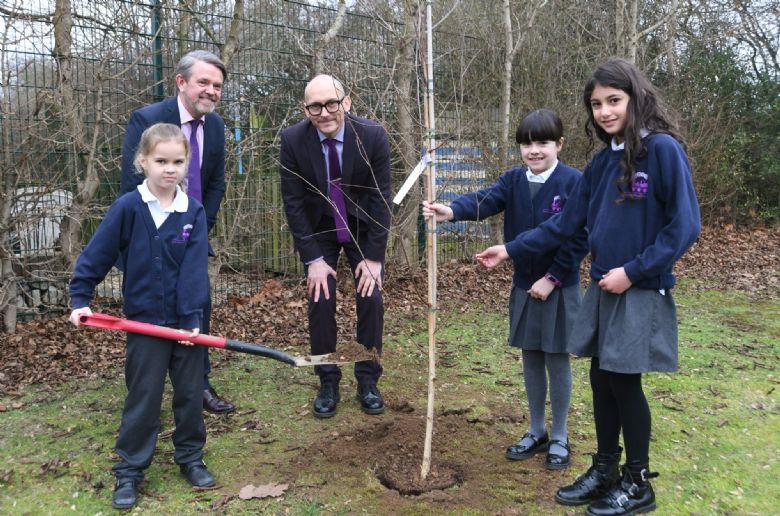 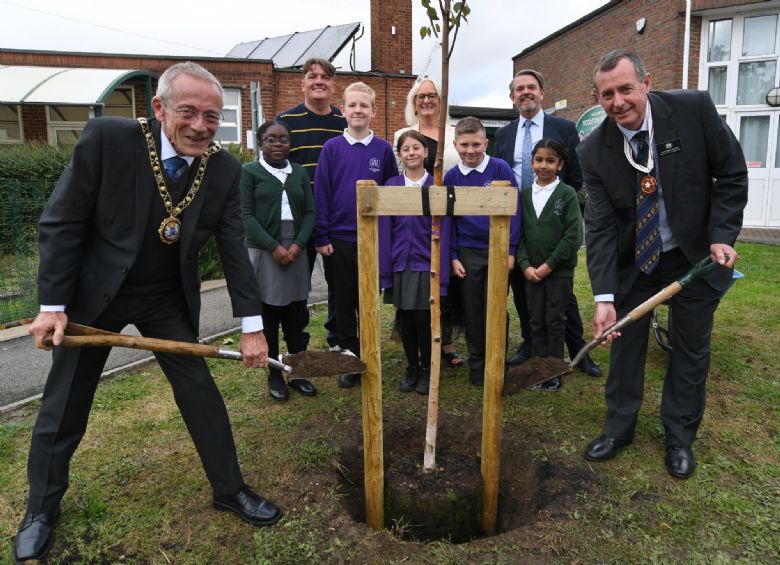 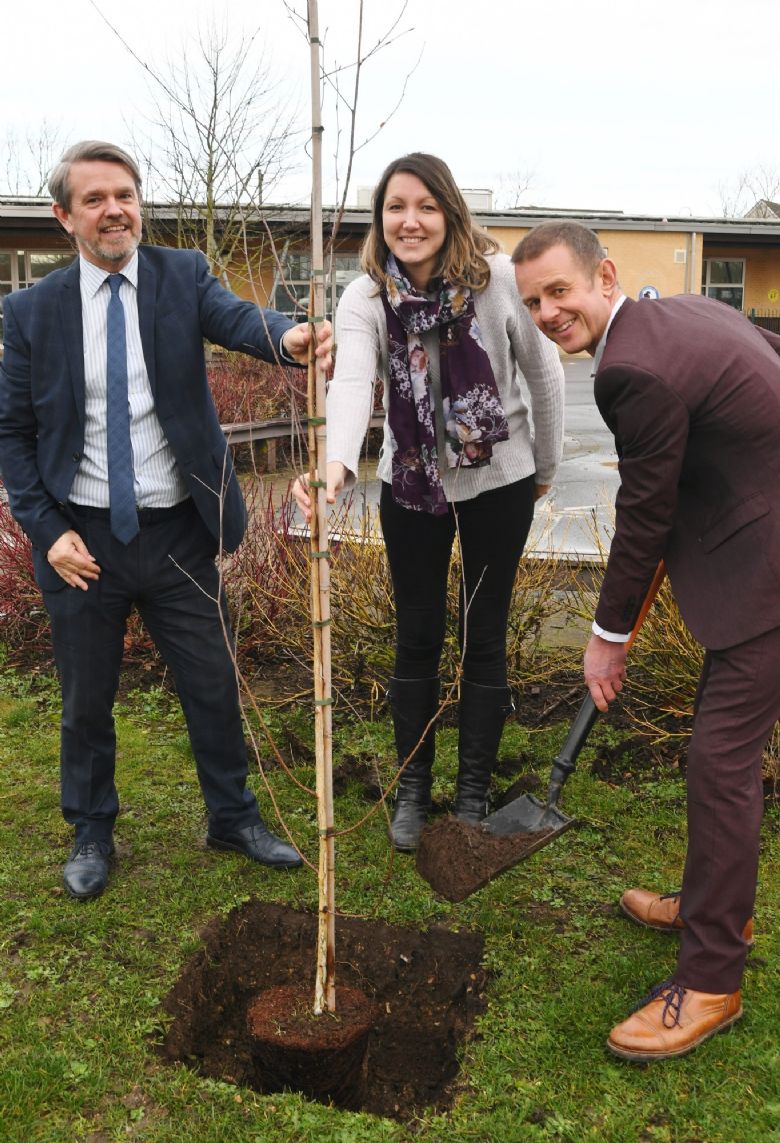