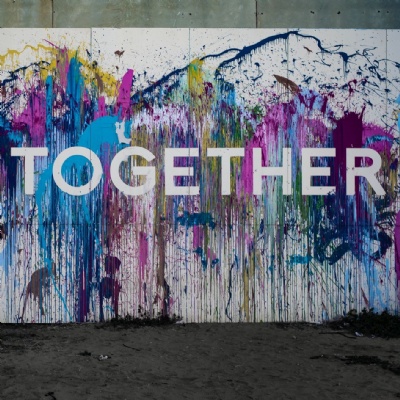 I still remember how isolated I felt as a new headteacher in Peterborough when I joined Orton Wistow over sixteen years ago. I had come from Cambridgeshire where I had well-established relationships with other school leaders. My school at the time was part of a strong partnership of schools that supported one another, and I had had first-hand experience of the power of working collaboratively.

Thankfully, it wasn’t long before other heads reached out to me, and friendships and partnerships developed. For me, Jacki and Stuart were part of that support network, and it was soon apparent that we shared similar values and philosophies. When we had reached the point when Orton Wistow wanted to have a more formal relationship with other schools, Nene Valley and Woodston were obvious choices, and I am grateful that they had also come to the same conclusion.

I have worked in education for almost thirty-two years and know that the reason that I have never been bored is because no two days are ever the same. My enthusiasm for dealing with the unexpected has been tested in the last two years, and in a recent school newsletter, I wrote about how we were thankfully returning to ‘normal’. We have started to have parents back into school, and it has been wonderful to see them at the Honours Award assembly, 2 Can Learn, Family Learning, and Stay and Play.

Of course, we aren’t back to ‘normal’ because the world and the world of education have also moved on since the start of the pandemic. I think that one of the signs of good schools and Trusts is that they move with the times. We adapt, evolve, change and improve. Our Trust was born out of the belief that by coming together, the three schools would be stronger than we were apart. A true example of ‘the whole being greater than the sum of its parts’. We can thank Aristotle for that!

It is this strength and unity that have enabled us to grow and develop, even whilst managing the pandemic and all that it has meant to schools. As a Trust, the prospect of dealing with a pandemic brought us even closer together, and I was grateful that I wasn’t having to deal with it on my own. Personally, dealing with the pandemic has made me reflect on what adds the most value to my life and what is important. As a school, we have gained from having to focus on what is also most important. This has made us choosier about what we do and where we invest our efforts, energy and enthusiasm.

Sadly, Covid restrictions and the pressure of having to keep schools up and running safely meant that the pace of some OWN initiatives also had to slow down. Thankfully, as we have made our way through this year, there have been more opportunities to work together and nurture talent. There are already well-established groups for the Office Managers. SENCos, EYFS Leads, Safeguarding Leads, and the newly formed Trust Community Working Party. Hopefully, before the end of this school year, we can create further opportunities for subject leaders to meet to share best practices.

As you would expect, there has been a lot going on behind the scenes. The Leadership Group has been hard at work refining the Trust Improvement Plan and creating our Five-Year Strategy. We are excited about sharing this with everyone later this year.

For now, I would like to thank everyone in the OWN community for their ongoing support and commitment to what we do. This is an exciting Trust and one that is going places. This is only possible because of the talents of the many people who are part of OWN.

Photo by Adi Goldstein on Unsplash